One of the interesting things Pathfinder second edition has done is have a uniform set of rules for casting spells at higher spell levels. Many spells end up taking niches similar to lesser- and greater- versions from the first edition by having a set of effects that get better as you access higher-level versions of the spell.

Of course not every Pathfinder Second Edition spell has heightened benefits… but they all COULD.

So, I’m beginning to look at ways to add heightened effects to PF2 spells that currently don’t have them. For the moment, I’m starting at the beginning of the alphabet and just seeing how far I get, doing just a few each day.

Later these may all get compiled into a pdf, and backers of my Patreon at every level will certainly have compiled access to them eventually, as well as having the similar rules for focus spells I am posting exclusively on my Patreon pages.

I don’t want to duplicate the fine work other people have done compiling the base rules online (such as the PF2 SRD and the Archives of Nethys), so I’ll just list the spell, and it’s new heightened rules.

So, let’s get started with the Heightened Spellbook!

ALTER REALITY     Spell 10
Heightened (+1) Level of spells you can duplicate in each category increases by +1.
(Note: You’ll need some rules for 11th level spells to use this one, but if you’re using spells from some rando’s blog, who knows what other optional spells you’ve adopted?)

ANIMAL MESSENGER     Spell 2
Heightened (2nd) Animal messenger will bring a message or light Bulk item back to you, as if the recipient has also cast this spell.
Heightened (+1) Range and duration is doubled for each time you add this heightened effect. 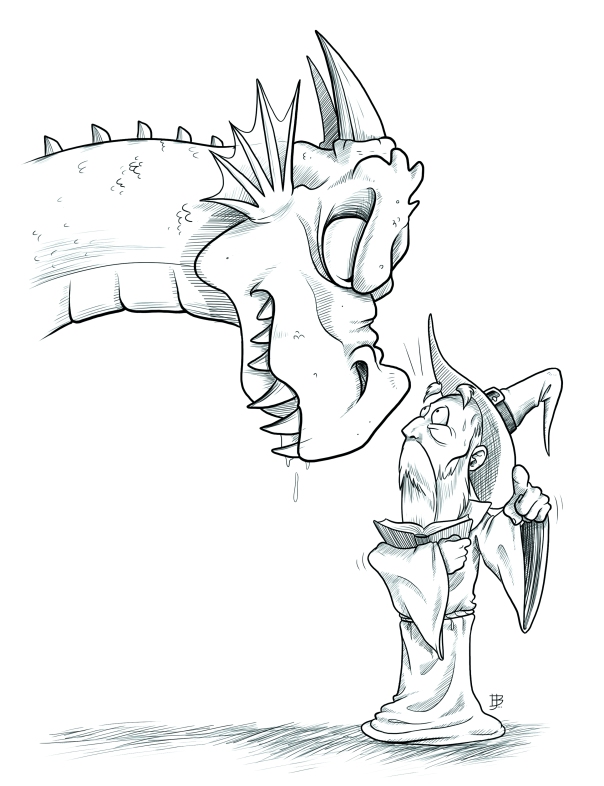 Like with all my blog posts, this is brought to you by the wonderful patrons of my Patreon!

This is specifically supported by the Open Gaming Store, which currently has a HUGE mega-bundle sale going on if you want lots of material for only a few gp!