Blockchain looks at the scaling fear spell for determining it’s total power level–it’s not as debilitating, but has a much larger area, targets nonliving creatures, only targets enemies, and at this level lasts long, and has some effect even on targets who make their save, with off-target a pretty good guaranteed effect (and even dazzled causes you to be -1 on all attack rolls, which may not seem like much but isn’t bad if you hit a bunch of foes as the minimum effect they take on top of off-target).

Greater check the comments looks to greater command for how to upgrade 1st-level spells at 5th level. 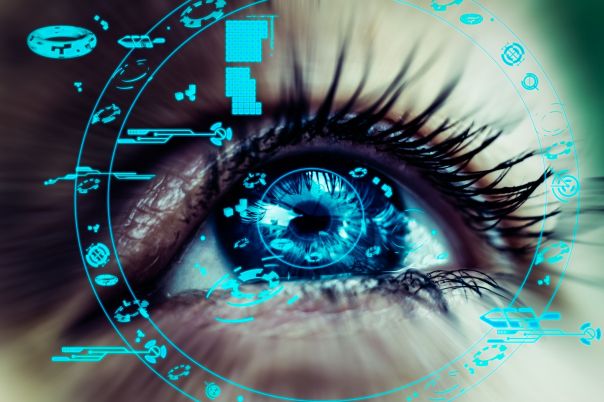 You flood the minds of of every foe in the area to a series of interconnected mental checklists they must fulfill while taking any action. Targets are entangled as they constantly start and stop each thing they do, trying to fulfill the checklists demanded for each decision they make. Targets that succeed at their Will save still find their minds filled with checklists, but know they are artificial and can be ignored, though the distraction causes them to still be off-target. Targets already off-target are instead dazzled.

Check the Comments, Greater [Technomancer 5]
School enchantment (compulsion, mind-affecting)
Targets up to one creature/level, no two of which can be more than 30 ft. apart
Save Will negates

This spell functions like check the comments, except you can affect up to one creature per level and creatures make their announcements in one language you know of your choice, even if they do not speak that language (or, indeed, even if they speak no language).