The proud warrior species of the Xorarcan, and rules for using them as a player character species, were introduced here. While all Xorarcans are resilient, and those raised in the native tradition of Xorarcan warriors are all feared in battle, the legend of the unstoppable Xorarcan champions largely comes from encounters with their elite centurions.

Xorarcan centurions train to harden body and mind, and hone themselves to battle-ready perfection. They are a tradition that evolved from the shock soldiers of he Overlords, who forced Xorarcans to sacrifice their lives fearlessly to gain even small advantages over the Overlord’s enemies. While those shock troops often died before becoming veterans, over generations of endless combat, and some horrific experimentation by the Overlords themselves, the surviving Xorarcans learned to survive even nearly-impossible battlefield conditions. With the Overlord’s empire collapsed, the Xorarcans take pride in reclaiming this brutal period in their history, and applying the lessons learned through endless war for cruel masters to achieve their own goals.

A Xorarcan centurion expects to be the point of the spear, the first into the breach and the last off the battlefield. They train not for a single method of combat, but to be prepared for any adversity, and to seek out foe’s weaknesses and maximize allies’ strengths.

You have spent your life training to be the ultimate combatant. Much of that training is pure skill and martial technique, but some is also calling upon the changes wrought to your lineage by the Overlords when they used Xorarcans as shock troopers and cannon fodder. While your hate for the long-lost Overlords is as great as any native of Xorarca, you have reclaimed some of the horrors they inflicted upon your ancestors to better serve those you hold dear. 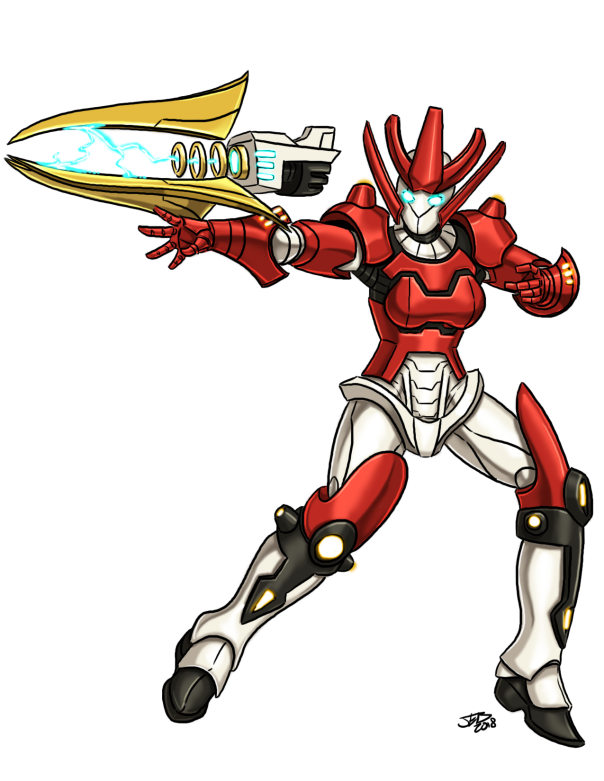 Centurion Traits: At levels 2, 4, 6, 9, 12, and 18, a Xorarcan centurion may choose to take a centurion trait as an alternate class feature (using the normal rules for archetypes), or may instead gain the normal class feature for their class and level. Once this choice is made at each level, it cannot be changed. Each centurion trait may be selected only once unless it states otherwise.

Battle Meditation (Ex): You have learned the ancient Xorarcan techniques of mind over body, and can force your physical form to obey your will. At the beginning of your turn you have a 50% chance of ending any bleed effect you are suffering. Additionally, you can  imbibe one serum or medicinal (or poison, if you wish), and have the effects delayed as your metabolism holds off any changes wrought by the material. As a move action, you can have the serum, medicinal, or poison take its normal effect on you. Once you use this ability in this way, you cannot do so again for 24 hours.

Crusader’s Blade (Su): Your ancestors were exposed to eldritch energies as part of the Overlord’s efforts to turn them into better shock troops. You have learned to access those energies to melee weapons you use. You may cause any melee weapon you attack with to have the block, bright, and penetrating special weapon properties.

Dimensional Blade (Ex): Your ancestors were exposed to strange dimensional energies as part of the Overlord’s efforts to turn them into better shock troops. You have learned to access those energies to empower attacks you make. Your melee attacks gain the force descriptor. The first ranged attack you make each round also gains the force descriptor. This does not change the AC your attack targets or its damage type (if any), but does generally allow you to affect incorporeal targets normally.

Flight Pack (Ex): You have recovered an ancient Xorarcan flight pack, and restored it to at least partial function. You can attach it to any suit of armor you wear with 10 minutes of work. This does not take an armor upgrade slot. If you do not have a flight speed, this acts as if you had a 1st level flight spell cast on you, and in zero G you are always considered to be adjacent to an object that allows you to push off it and gain a  +4 bonus to Acrobatics checks made in relation to the Moving in Zero G rules.

If you do have a fly speed, your flight pack also increases your maneuverability by one step. If you already have perfect maneuverability, instead you gain a +10 bonus to your fly speed.

Incorruptible (Ex): you have hardened yourself to resist and throw off all efforts to weaken or debase your body. When you make a successful saving throw against an affliction (curse, disease, or poison), you are cured of that affliction. Any damage already inflicted by the affliction must be restored or fade normally.

This fusion does not count against the weapon’s maximum number of fusions, and can be applied to a weapon of any item level (or your unarmed attacks). The fusion only functions with attacks you make. The fusion lasts until you next regain Stamina Points during a 10-minute rest, though you may suspend it for any attack you do not wish to use it.

Wallbreaker (Ex): You have trained yourself to overcome the limits of physical exhaustion and trauma, a limit known in Xorarcan philosophy as “the inner wall.” You gain a +4 bonus to Constitution checks to continue running, to avoid damage from a forced march, to hold your breath, and to avoid damage from starvation or thirst. You also gain a +4 bonus to Fortitude saving throws to avoid taking damage from hot or cold environments, to withstand the harmful effects of thick and thin atmospheres, to avoid choking when breathing in heavy smoke, and to avoid fatigue caused by sleep deprivation.

Additionally, as a move action you can recover a number of Stamina Points equal to your character level. Once you have used this ability in this way, you cannot do so again until you have recovered Stamina during a 10-minute rest.

Warrior Spirit (Ex): You can call upon the legendary Xorarcan determination to overcome great adversity. Once per day when you fail at an attack roll or saving throw, as a reaction you may immediately reroll the failed attack or save with a bonus equal to your character level.

If you found this useful or entertaining, and you’d like to support the creation of more such content, check out my Patreon! 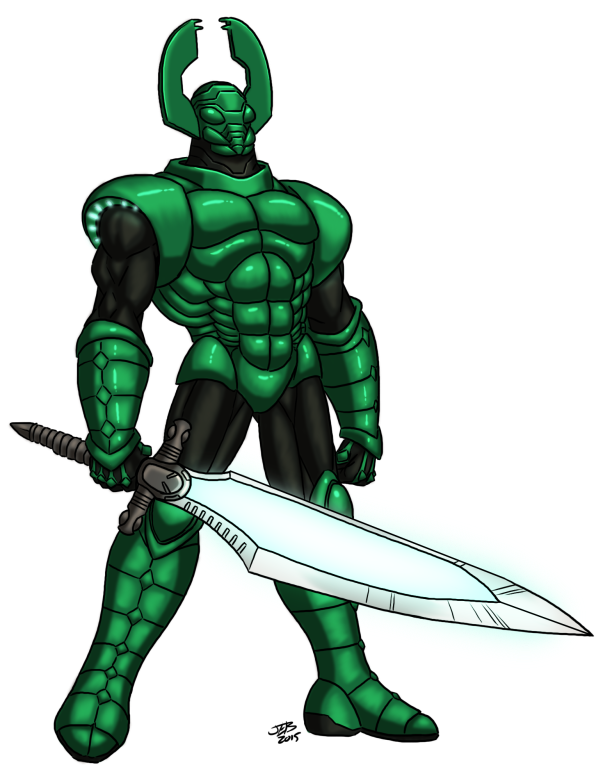